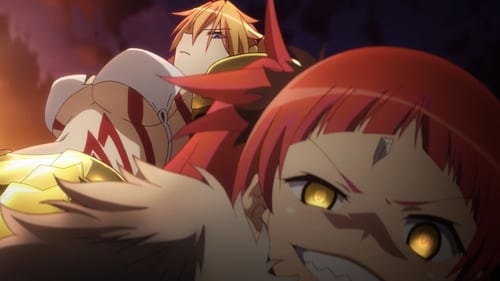 The girls learn that the crater created in the mountain during their previous battle has mysteriously disappeared. While investigating the scene, they are suddenly confronted by two new adversaries who overwhelm them and kidnap Miyu. As Illya tries to chase after her, she finds herself in parallel world covered in snow, where she meets a peculiar girl known only as Tanaka. Despite seemingly having no other memories, Tanaka is somehow able to tell Illya that Miyu has been kidnapped by the Ainsworth Family.