To The Princess's Side 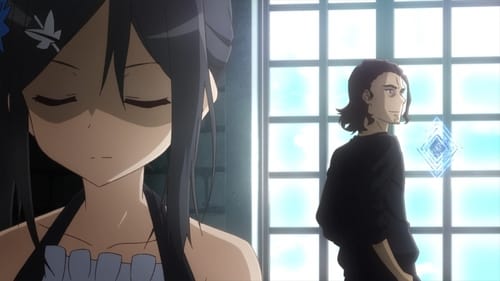 As Gilgamesh and Bazett sneak up from behind, managing to bring Rin and Luvia back to their original bodies, Illya pushes ahead to confront Darius, using a card she received from Kuro to hit him with a dagger planned to cut off his magic, reuniting with Miyu in the process. However, emerging from Darius' body is his son, Julian, who reveals a large black cube in the sky and uses its dark power to consume Erica and create an army of Heroic Spirits. Just as the army seemingly overwhelms them, they are saved by the arrival of Miyu's brother, who bears a strong resemblance to Shirou.