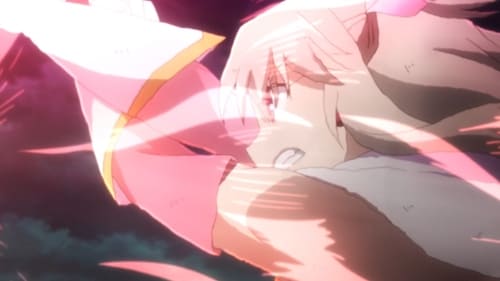 As Illya's attack fails to stop the regenerating army, Tanaka throws a mysterious sword into the middle of the fray, allowing Illya to damage the black cube and dispel the muck causing the army to grow. As Julian escapes with Erica and Beatrice, Bazett manages to retrieve a gem allowing Rin to properly heal Miyu's brother. After everyone, including Angelica, returns to Miyu's home, Illya and Kuro discover the sword she used was actually Tanaka's arm. While Julian prepares his vengeance, Miyu and her brother tell the others about what happened to them.