Nag Hammadi Is Where They Found the Gnostic Gospels 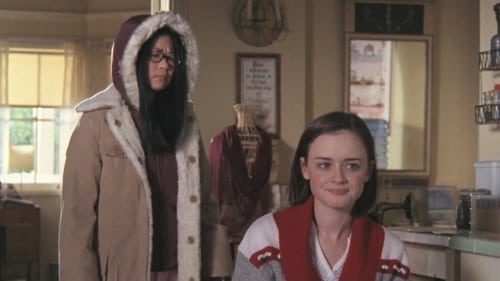 Jess's attempts to keep a low profile until Gypsy completes the repairs on his car are put to the test as he keeps bumping into Rory all over town; Taylor puts Kirk in charge of the annual Firelight Festival, and his managerial skills, or lack thereof, place a strain on the preparations; Lane follows Rory back to Stars Hollow and a place on the Gilmore couch for the weekend, but isn't quite ready to face her mother; Emily is in a dither about filling a table at a benefit and enlists the help of Lorelai and Jason, whom she encourages to pretend that they're a couple; Luke is less than impressed by Liz's latest business venture and newly-arrived boyfriend, which prompts Jess to give his uncle an earful about minding his own business; after Lorelai and Liz finally meet, Lorelai gets a renewed perspective on Luke; Liz's high school classmates descend upon her brother and reveal long-held crushes on him; Richard is suspicious when Jason's father greets his son at the benefit and doesn't inq