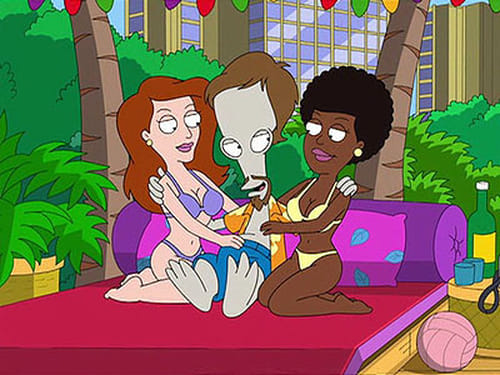 Roger begins to release photos of himself to the local media for extra cash, prompting the CIA to initiate an Alien Task Force. Through a twist of fate, Roger ends up in charge of the task force in disguise, creating tension at home as he is now Stan's boss. Meanwhile, Francine comes to grips with being left-handed and Roger frames Stan as an alien in attempt to keep his identity a secret.