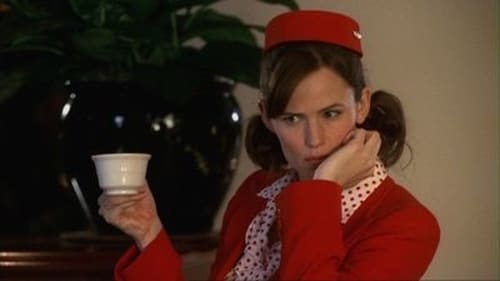 Sydney and Vaughn tell Jack about Sloane's alleged involvement in Vaughn's search for his father and Irina's contract on Sydney's life. After cornering Sloane, they both conclude that someone is framing him. The APO team set a trap to catch the fake A. Sloane, but they fail. Once they realize what "Arvin Clone" is after, Sloane suggests he should step down temporarily. However, Sydney reluctantly convinces him to stay on the case, since he may the only person able to anticipate "Arvin Clone's" next move. But Nadia fears that this pursuit may revive her father's past obsession – Rambaldi.