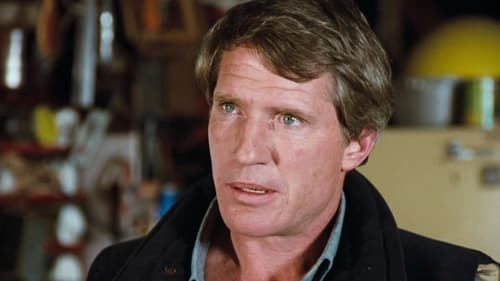 Martin Beck and his dead brother's wife tries to kill Jon and Ponch. This man attacks Jon with his van and Jon gets injured. He hides several bombs in Ponch's car, his motorbike, and in an empty car on a field. TC saves Jon and Ponch's life more than once.