Food Around The Corner 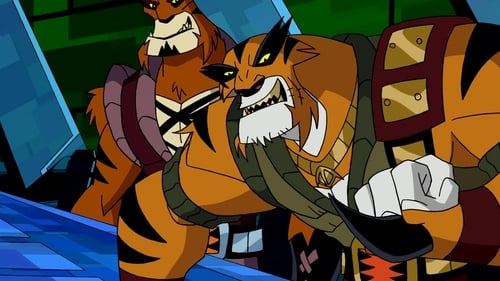 Ben as Gravattack attempts to moderate a fragile peace treaty, but must endure the attacks of tiny alien fleas, which have inhabited his body. Rook shrinks down in attempt to get the fleas off him before the peace treaty is ruined. But it turns out that the Lewodon named Poltroon, sent the fleas onto Gravattack to destroy his core, causing a meltdown in attempt to destroy both the Lewodons and the Appoplexians, therefore causing a war between the 2 species and taking power to destroy his enemies. Now Rook must find a way to change Ben back before they are destroyed and to stop Poltroon.