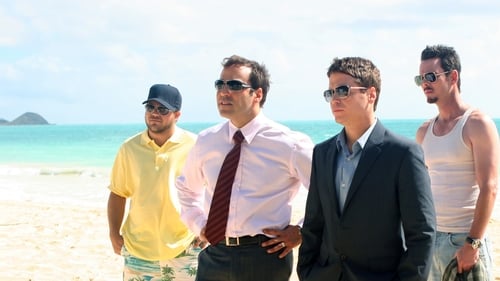 As the dismal reviews for Medellin continue to roll in, Vince hides out in a Mexican paradise with Turtle. Meanwhile, producer Carl Ertz wants a meeting with Vince about a role in a guaranteed hit, and Eric and Ari go all out to persuade him to come back to LA. Drama turns prima donna during a Five Towns photo shoot, and begins a "virtual" romance with Jacqueline, his Cannes girlfriend.