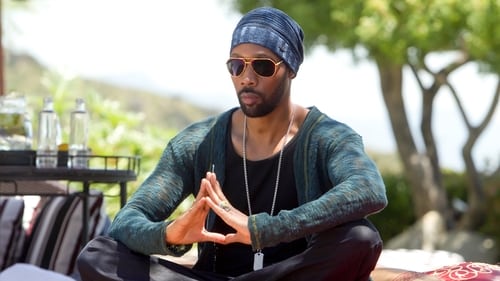 A few years have passed and Hank is living in New York but looking for a ticket out of town after his latest breakup. He accepts an invitation from Charlie to come to Los Angeles for a job writing a film starring rapper/actor Samurai Apolcaypse, then reunites with Karen, her former professor and now-husband Richard, and his daughter Becca, who now has a boyfriend named Tyler that is the spitting image of Hank himself ... in the worst possible way.