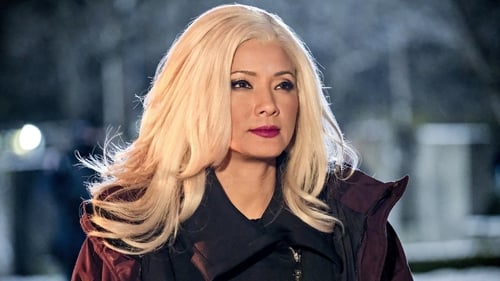 China White, Cupid and Liza Warner break out of Iron Heights and head to Star City for revenge. Oliver tries to bring in the newly formed girl gang but the ACU intervenes mid-fight. To his surprise, they are there to arrest the Green Arrow for the murder of Det. Malone. Meanwhile, Lance feels responsible for the prison break after Warner tells him she heard about him working with Damien Darhk.