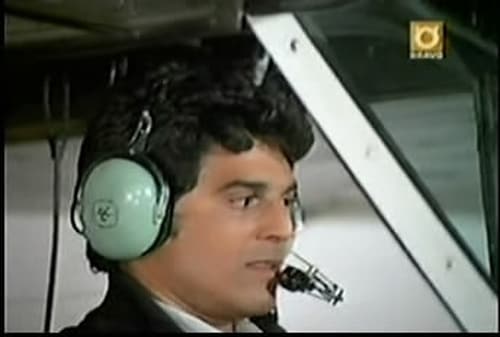 The CHiPs have a task at a flight show. Barry meets his ex-fiancée, Terry. Terry and her dad are planing to rob the flight show bureau. She tries to catch Barry again, even though she's married. Ponch takes flying lessons and is quite good, only the landings don't allow him to fly alone.