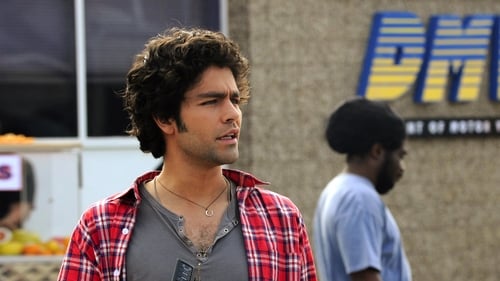 Vince is back in the fast lane, preparing for his driving test and an appearance with Jay Leno to promote the premiere of his new movie “Gatsby,” directed by Martin Scorsese. Meanwhile, with a nudge from Sloan, Eric considers moving into his own house, but worries about the impact on Vince and the gang. Looking for career advancement, Lloyd confronts Ari with an ultimatum, which Ari counters with a proposition of his own.