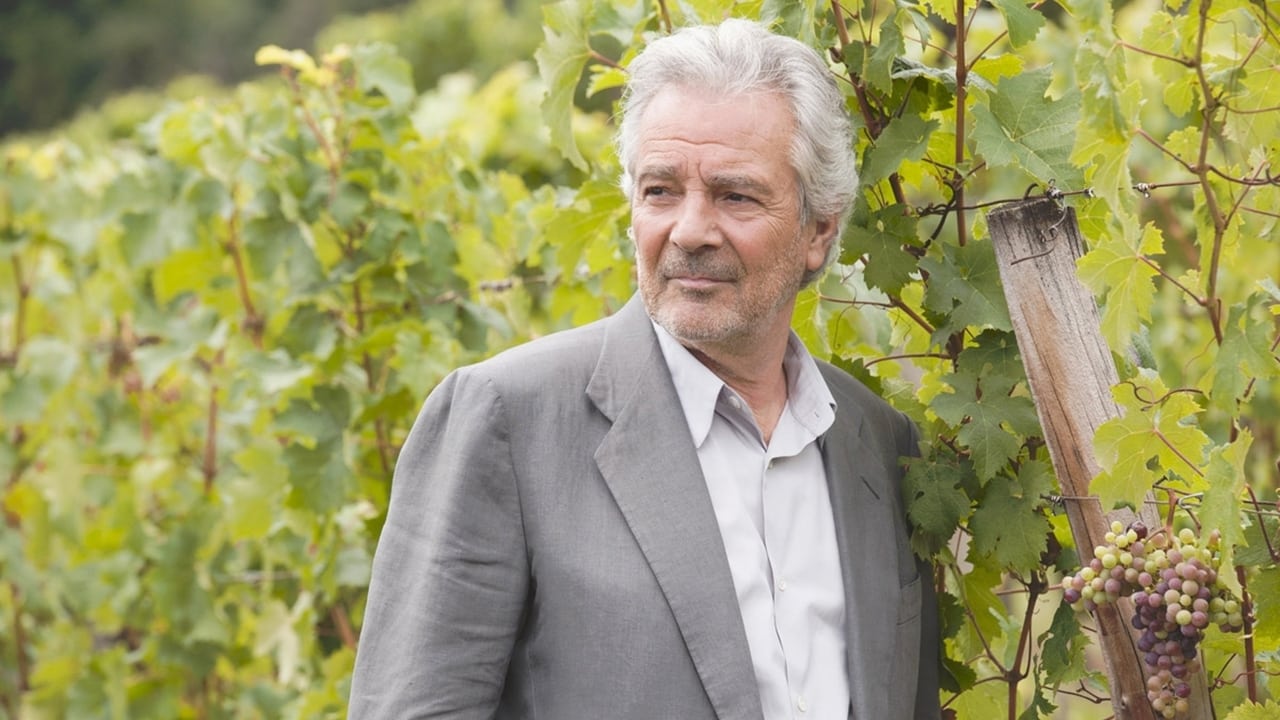 Benjamin has due reserves when he accept to attend the funeral in Nantes of a wine grower who died from a shark attack 'because' he followed Lebel's advice to try his ambitions of originality in South Africa. Heiress daughter Gloria Guillemin surprises Benjamin by announcing unilaterally he's to head the 'posthumous' innovation project, outranking the present estate manager, Yann Coussou, who died from a gun shot the police stubbornly considers a plausible suicide. Lebel still is the prime suspect in case of murder, having arrived just then while ignoring Yann's intentions, so he resolves to clear the case himself, digging into family and estate backgrounds.