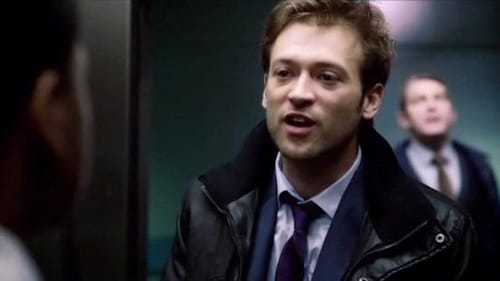 A drive-by shooting outside the Old Bailey leaves one police officer dead and another wounded in what appears to be a targeted attack on a witness in an attempted murder trial. However, Ronnie and the team are surprised to learn the gunman was specifically targeting police officers, believing his family victims of a police cover-up. The defense team argues their client has been subjected to racism by the police. Can Jake and Alesha convince the jury that the defendant ought to be tried as a murderer and not a victim?