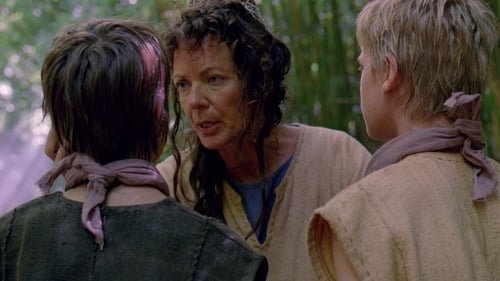 Jacob and the Man in Black are revealed to be twin brothers. They are raised by a mysterious woman who is charged with protecting the island. As revenge for the murder of their adoptive mother (who killed their real mother), Jacob throws his brother into the source of electromagnetism after being made the island's guardian, which transforms the Man in Black into the smoke monster.