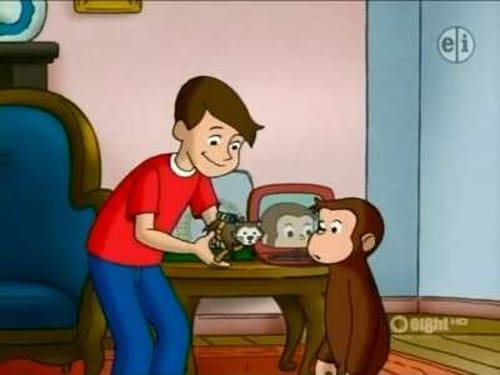 Steve & George are busy making a map of the city while Betsy is doing a little experimenting with Professor Wismean's new micro-sized camera. After Steve loses his marker under the sofa, he decides to put the camera on his pet hamster, Hoagie. He places Hoagie on the couch but he winds up running out the door of the apartment and outside. George and Steve now have to find him. George takes the map they have made of the city and goes outside on a look for the hamster with Steve watching the cam on the computer and telling George where to go. Only problem is, George can't tell his left from his right-literally.