Fight at the Museum 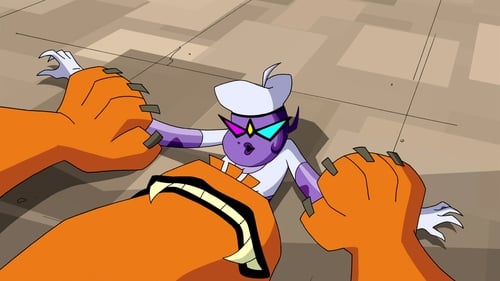 When Ester invites Ben (who brings along Rook to the former's dismay) to a museum exhibit displaying alien artifacts, they encounter Ben's former crush Kai. When Ester discovers their relationship she immediately becomes jealous of her. The four of them are forced to team up, however, when a priceless exhibit that Kai put on display is stolen. Chrono Spanner also reappears again, this time trying to convince Ben that he's "destined" to marry Kai, to Ester's chagrin.