Hold Me, Thrill Me, Kiss Me, Kill Me 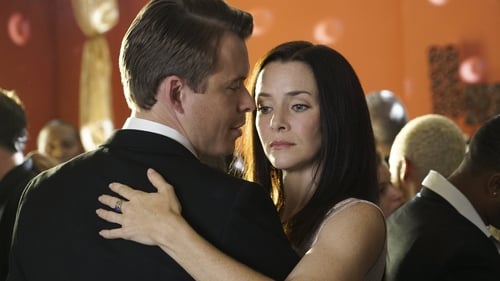 As Julian and Lily throw a party to celebrate Mary Louise and Nora's anniversary, Stefan and Damon set in motion a risky plan to eliminate a new threat posed by Julian. Meanwhile, following a major revelation uncovered by Valerie, Caroline is forced to face her new reality, even as it threatens to destroy her relationship with Stefan. Finally, determined to do what's best for her family, Lily makes the most difficult decision of her life.