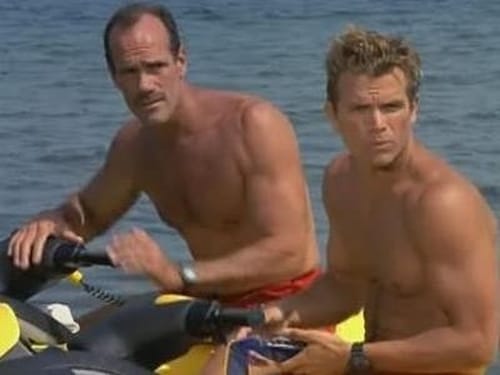 During the second week of rookie school, April is injured by a bump on the head caused by a mysterious wave runner rider which harasses her, Lani and Skylar and nearly causes her to be thrown out of rookie school. After visiting his home neighborhood, Manny becomes more determined to become a lifeguard than anything else.