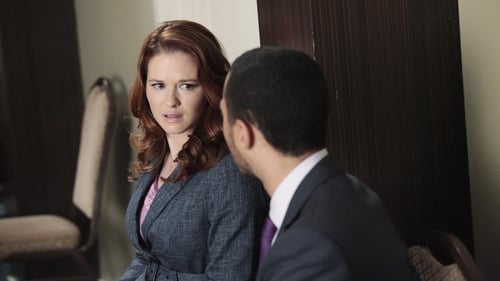 After eight years of practice, the residents head to San Francisco for their oral boards; sparks fly between Catherine and Richard when they bump into each other at the hotel; Bailey intervenes after Owen and Teddy get into a heated argument about their young car crash patient; and Mark tries to recruit Lexie for one of his cases. Meanwhile, Alex feels guilty for being away from the hospital when Tommy's health begins to fail.