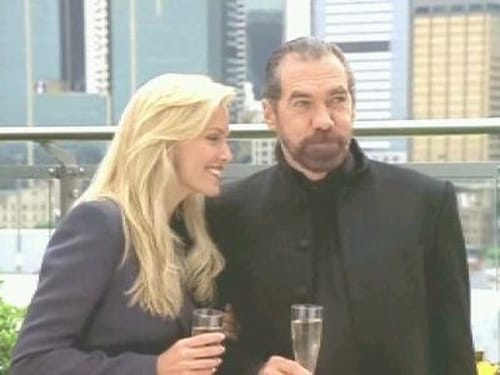 Mitch's Zuma Beach lifeguard friend, Jake Barnes, learns that his Australian ex-wife has suddenly died. So he, Mitch, Alex, April, Cody, and Jessie go on a trip to Australia where Jake is to meet the eight-year-old son, Terry, that he never knew. Upon arrival, Jake with Jessie in tow, travel to the Avalon Beach Resort Club where Jake meets with Terry and his ex-wife's friend Allie Reese, a helicopter pilot and lifeguard at the beach club, where Jake and Terry seem to hit it off.