The Box On Her Doorstep 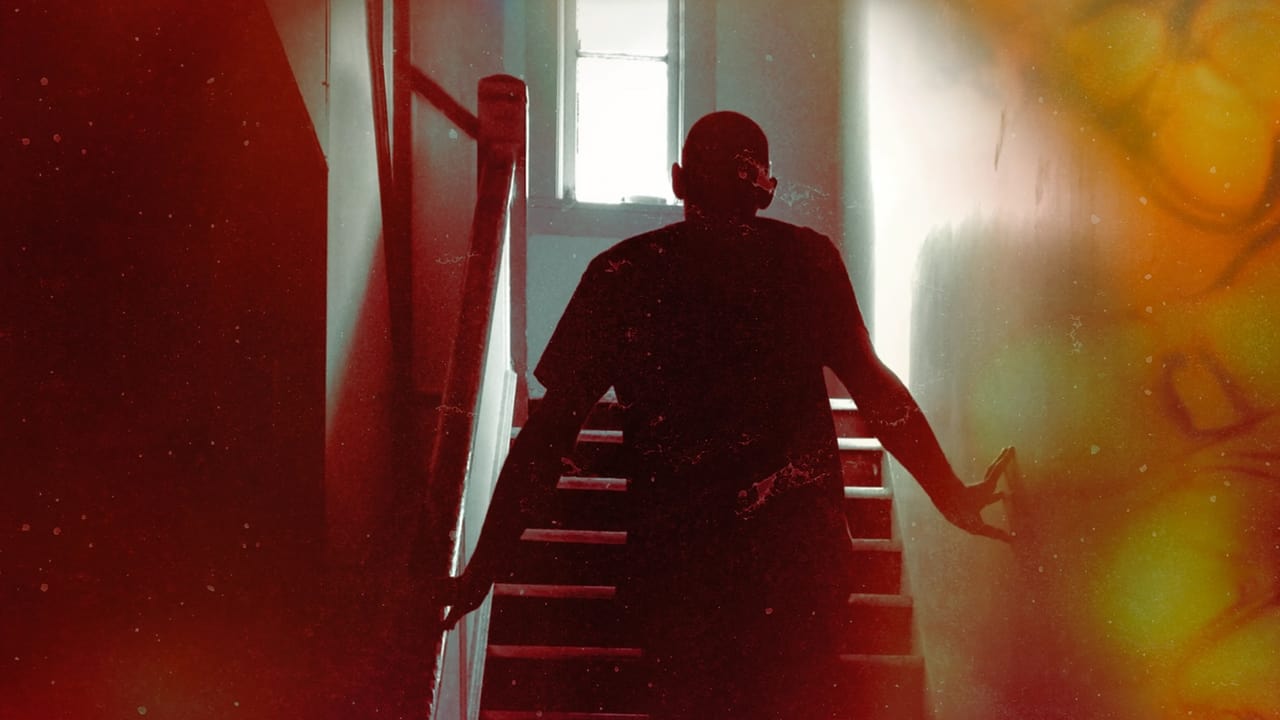 When she was a teenager, Sarah Garone was regularly targeted by an anonymous predator for almost a decade. Each time her mysterious assailant struck, Sarah ran to her stepfather, Gary Hardy. Each time, Gary responded with shock and concern, pretending to be her protector. Ever since she was a child, Sarah had occasionally had a gut feeling that something about Gary was creepy, but she could never put her finger on what it was, and no one else in her family seemed to feel the same way about him. She never imagined that the man she trusted to protect her from her attacker would ultimately be the one who was determined to hurt her.