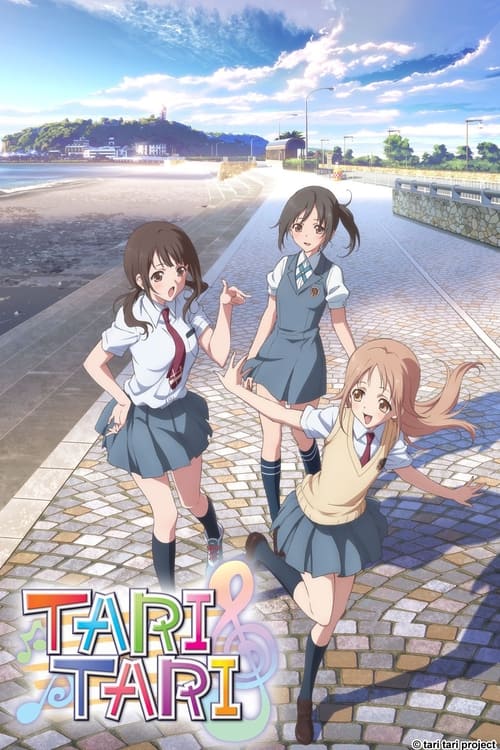 Tari Tari is a 13-episode 2012 Japanese anime television series produced by P.A. Works and directed by Masakazu Hashimoto. The series aired in Japan between July 1 and September 23, 2012 on TV Kanagawa, and was also simulcast by Crunchyroll. The series is licensed in North America by Sentai Filmworks. A manga adaptation illustrated by Tomiyaki Kagisora was serialized in Square Enix's Gangan Joker in 2012.