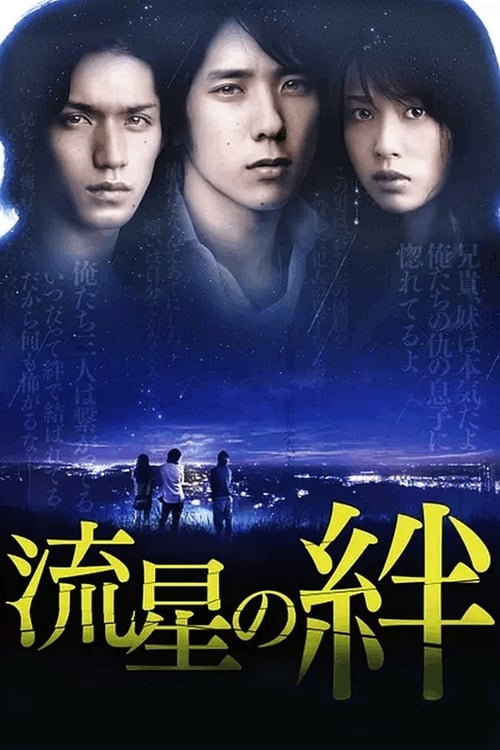 Ryūsei no Kizuna is a novel by mystery writer Keigo Higashino and also a Japanese television drama adapted from the novel. The novel was released on March 5, 2008, after being serialized in Weekly Gendai from September 16, 2006 until September 15, 2007. With the opening theme "Beautiful days" by Arashi and the insert song "Orion" by Mika Nakashima, the drama series began on October 17, 2008.