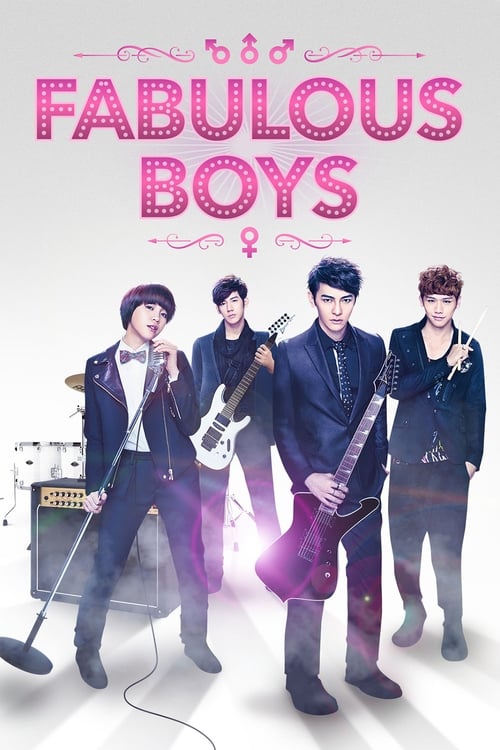 Fabulous Boys is a 2013 Taiwanese romantic comedy drama television series. It is a remake of the South Korean drama You're Beautiful. The story revolved around a fictional boy band named A.N.JELL. A young girl who is nun-in-training has to pose as her twin brother and take his place in the band, leading to a complicated relationship between the group’s members.