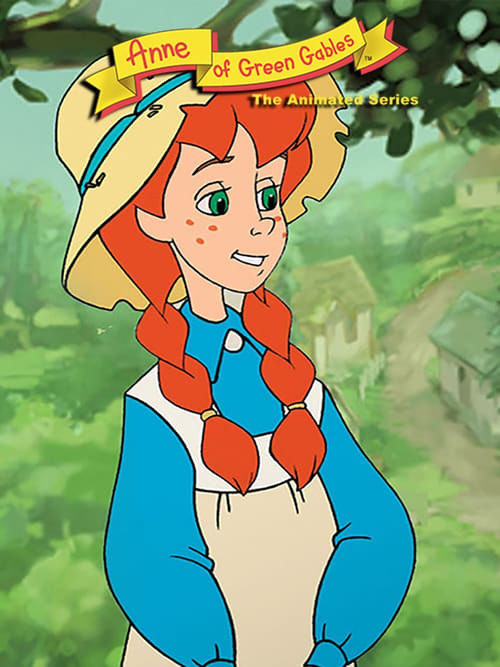 Anne: The Animated Series was a half-hour animated television show produced by Sullivan Entertainment and created by writer/director/producer Kevin Sullivan. The series was developed for PBS and each episode contained an educational aspect. Each show had a problem for one or more of the show’s characters to face and solve. In conjunction with these problems, PBS “Ready-to-Learn” guides were created for teachers in America to use in the classrooms. The educational objectives of the show support a child’s development of his/her identity, reinforced through lateral thinking and the use of a child’s magnitude to absorb daily challenges, and it also appeared on some VHS tapes from Lyrick Studios, HiT Entertainment and Nest Family Entertainment. More recently, Sullivan Entertainment has re-written the “Ready-to-Learn” educational guides for the not-for-profit organization Free the Children. Free the Children will implement these Anne Lesson Plans in the Kenyan Schools they have built and hope to take them to other countries they work in around the world.