Block B - Under Arrest 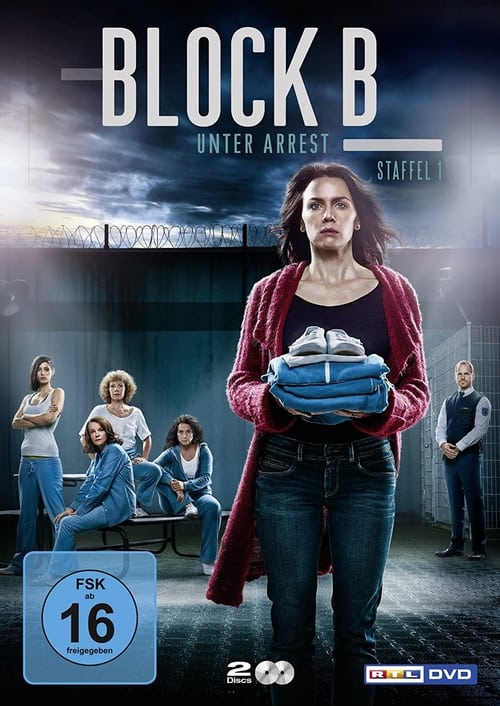 "Block B - Under Arrest" is the story of Bea Kroeger, who is charged with attempted murder of her husband. During the pre-trial detention in the prison Tempelhof they must fight for their place in the pecking order among the inmates perforce. As a rookie experienced Bea - and with it the audience - the hardships of prison life and learns the hard way that there are other rules apply as in the outside world. Faster than you would like, Bea must realize that the only person she can trust while in custody, but she herself is.