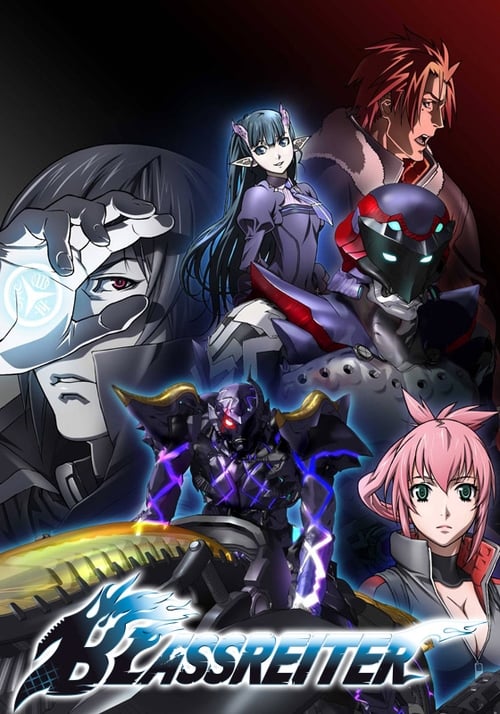 Blassreiter is a 2008 Japanese anime from the animation studio Gonzo and the multimedia studio Nitro+. The title is pseudo-German and literally means "Pale Rider". A manga titled Blassreiter -genetic- also exists and is serialized in Champion Red magazine. Along with The Tower of Druaga: The Aegis of Uruk, and later Strike Witches, this series was officially broadcast with English subtitles on the video websites YouTube, Crunchyroll, and BOST TV. As of April 9, 2012, the full English dub of the series is available on YouTube. It has been licensed for a North American release by Funimation Entertainment.