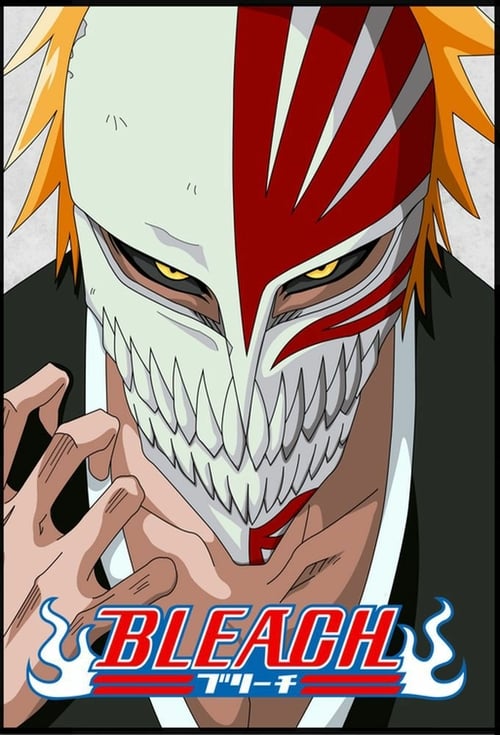 Bleach Kai is an unofficial replay of the anime Bleach. The HS scenes and episodes, added by the animation studio compared to the manga, are cut to the maximum, while respecting the fluidity of the soundtrack and the consistency of the dialogues and the action. This makes it possible to obtain a work more faithful to the manga, more rhythmic, in short much more pleasant to watch. (Mixouille version) Ichigo Kurosaki, a 15-year-old high school student, has been able to see, hear and touch the souls of the dead since he was a child. One evening, his daily routine is disrupted following his meeting with a shinigami, Rukia Kuchiki, and the arrival of a monster called hollow. The latter having come to devour the souls of his family and the shinigami who came to protect him having been injured by his fault, Ichigo agrees to become a shinigami himself in order to save them