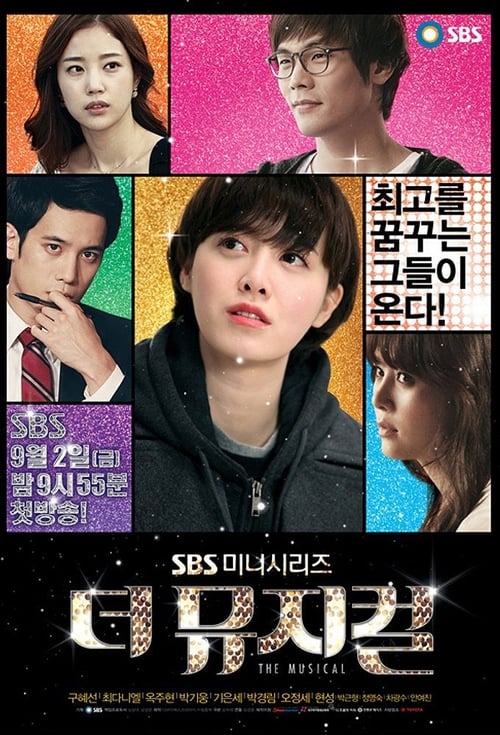 The Musical is a 2011 South Korean television series starring Ku Hye-sun, Choi Daniel, Park Ki-woong, Ock Joo-hyun and Kim Eun-se. It aired on SBS from September 2 to December 23, 2011 on Fridays at 22:00 for 15 episodes. Filming began in July 2010, and the series was pre-produced before airing. One of the location shoots took place in Broadway, New York City.