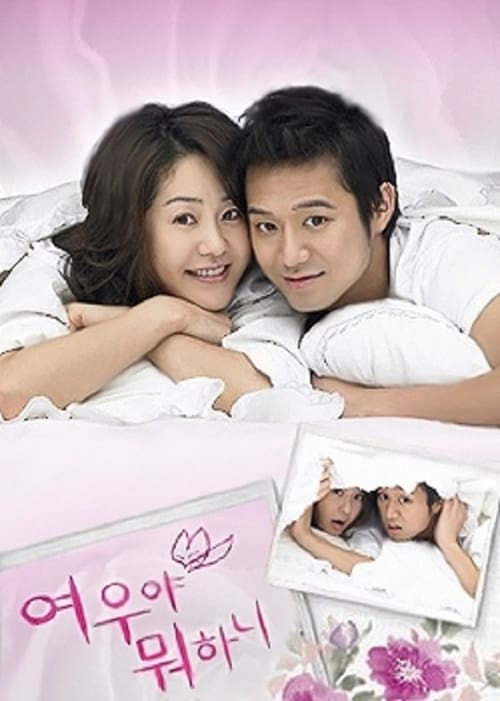 What's Up Fox? is a 2006 South Korean television series, starring Go Hyun-jung and Chun Jung-myung. It aired on MBC from September 20 to November 9, 2006 on Wednesdays and Thursdays at 21:55 for 16 episodes. The romantic comedy explores age differences in relationships, in particular between a thirty-something woman and her best friend's brother who is nine years younger.