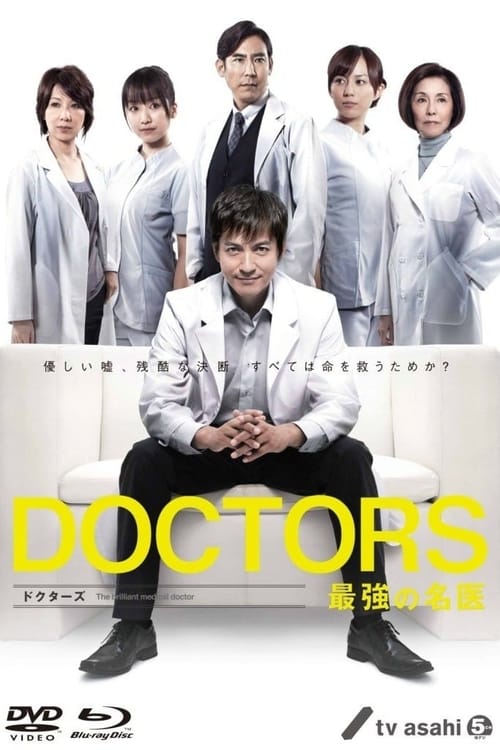 Donoue General Hospital runs into a budget deficit, even though the doctors drive expensive imported cars and live an outlandish lifestyle. Office manager Momoi finds surgeon Kosuke Sagara through a medical website. Kosuke Sagara arrives at the hospital and tells the director of the general hospital to decide on his pay after watching his work. Kosuke Sagara informs the hospital that he had previously quit his job at a university hospital and taken a year sabbatical.