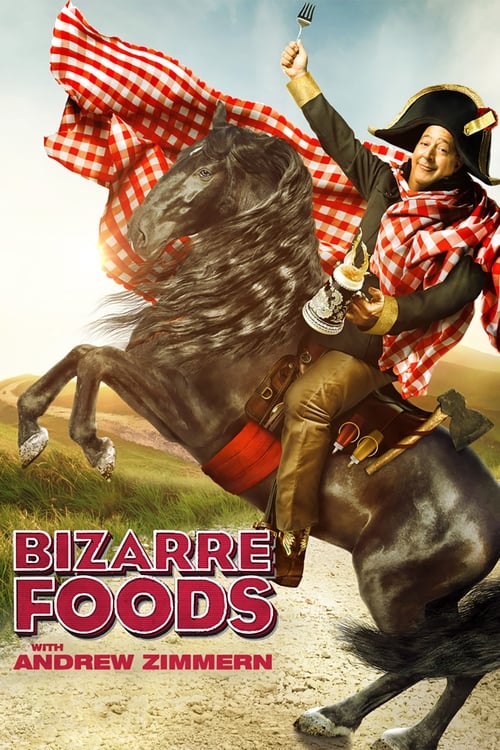 Bizarre Foods America is an American television series, and a spin-off of Bizarre Foods, this time focusing on the United States rather than international travel. Andrew Zimmern travels to various cities throughout the country and samples local cuisines and ways of life. The format is similar to Bizarre Foods. The show premiered Monday January 23, 2012 at 9:00 ET on Travel Channel. Much like the popular Bizarre Foods, Andrew heads to some of the most unique food hubs in the country. Once there he meets with locals and local chefs to gain a better understanding of American cuisine and to see how America has developed its reputation as a melting pot of cultures and foods and what sort of unusual foods people in America might have in their own cities and not realize.