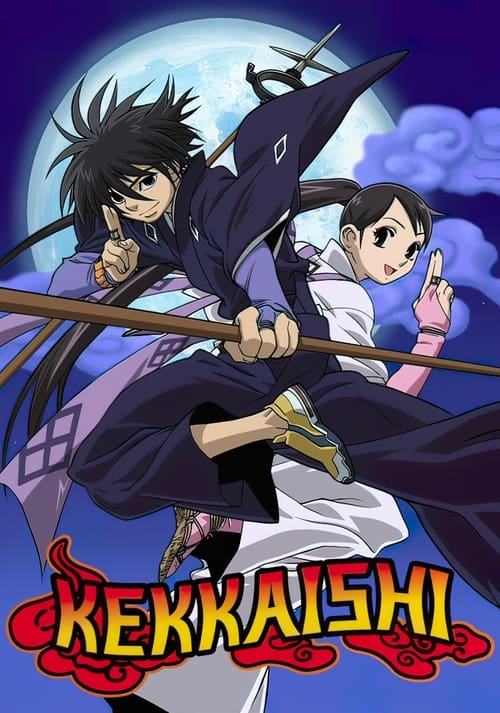 Kekkaishi is a supernatural manga series written and illustrated by Yellow Tanabe. It was serialized in Japan by Shogakukan in the manga magazine Shōnen Sunday from 2003 to 2011, and licensed for an English-language release in North America by Viz Media. It was adapted as a fifty-two episode anime series by Sunrise, which was broadcast between October 2006 and February 2008. The series is about Yoshimori Sumimura and Tokine Yukimura, heirs to rival families of kekkai users, who must defend their school from the spirits drawn to the sacred land upon which it is built. Kekkaishi received the 2007 Shogakukan Manga Award for shōnen manga.