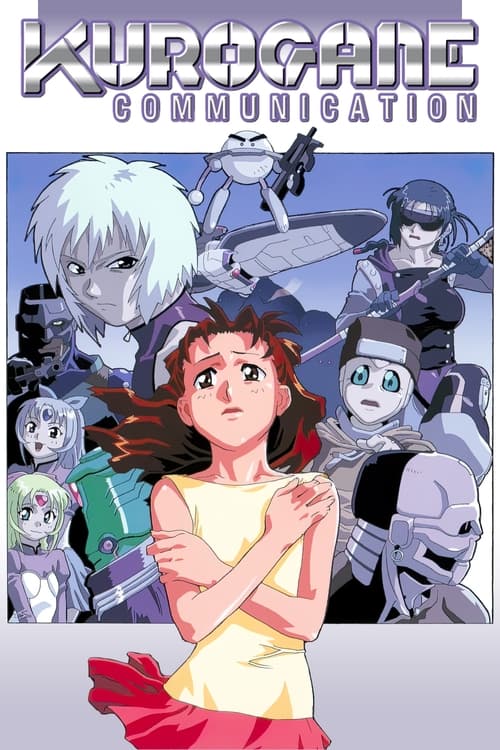 Kurogane Communication is a manga series written by Hideo Kato and illustrated by Tomomasa Takuma. The individual chapters were originally serialized in Dengeki Daioh in 1997 and published in three tankōbon volumes by MediaWorks. Set in a post-apocalyptic world in which a lone human survivor, a girl named Haruka, lives with a family of five robots. The manga series is licensed for an English language release in North America by Go! Comi. The series was adapted into a twenty-four episode anime series by APPP. It premiered in Japan on WOWOW on October 5, 1998 and ran until its conclusion on March 29, 1999. The anime series was released to Region 1 DVD in North America by Media Blasters. A two volume light novel series, written by Mizuhito Akiyama, was also published in Japan in 2003 by MediaWorks under their Dengeki Bunko label.