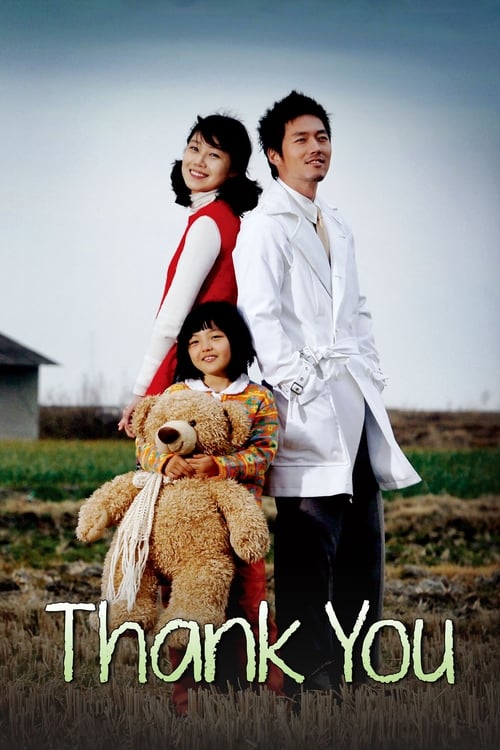 Thank You is a 2007 South Korean television series starring Jang Hyuk, Gong Hyo-jin, Seo Shin-ae, Shin Sung-rok and Shin Goo. It aired on MBC from March 21 to May 10, 2007 on Wednesdays and Thursdays at 21:55 for 16 episodes. The popular, heartwarming drama was actor Jang Hyuk's successful comeback after his mandatory military service and draft-dodging scandal. He gained the empathy of viewers after portraying a self-centered doctor whose life changes when he meets a single mother and her HIV-positive daughter.