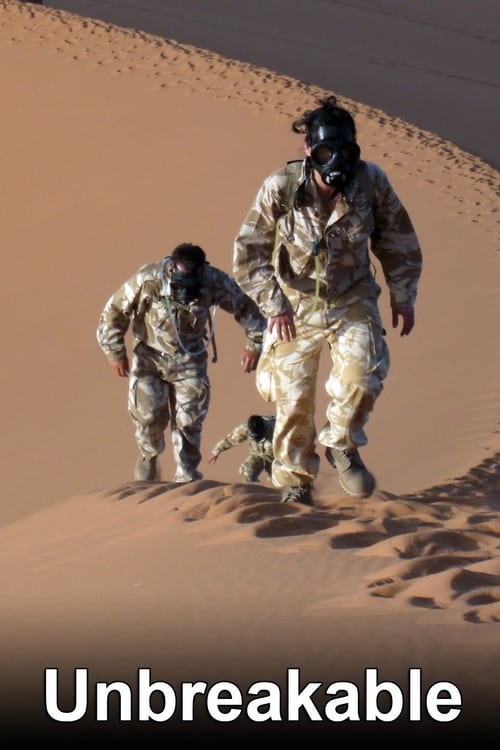 Unbreakables is a reality television series presented by Explorer Benedict Allen on UK's Channel 5, where eight volunteers undergo an onslaught of physical and mental pressure in a bid to be declared unbreakable. Filmed across four continents, Unbreakables takes eight super-fit members of the public on a punishing global trail to undergo a series of brutal challenges. From the Norwegian arctic to the Sahara Desert, the volunteers will learn to survive in the world's harshest environments and endure some of the toughest military training around. They will be bossed and cajoled by physical trainers and survival experts as they bid to outdo and outlast each other.