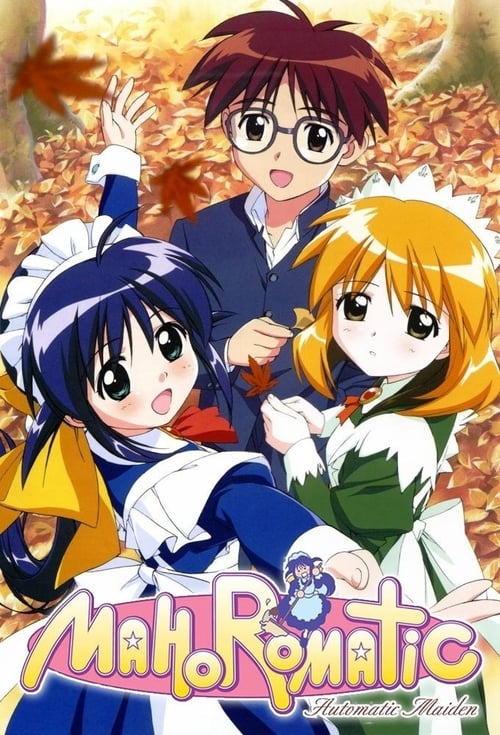 Mahoromatic is a sci-fi romantic comedy manga and anime series which contains elements of the literary genre of tragic dramas. It is about a female android former soldier, Mahoro. Driven by guilt from her actions during her combat days, she decides to dedicate the rest of her life to serving the son of her late commander as a maid.