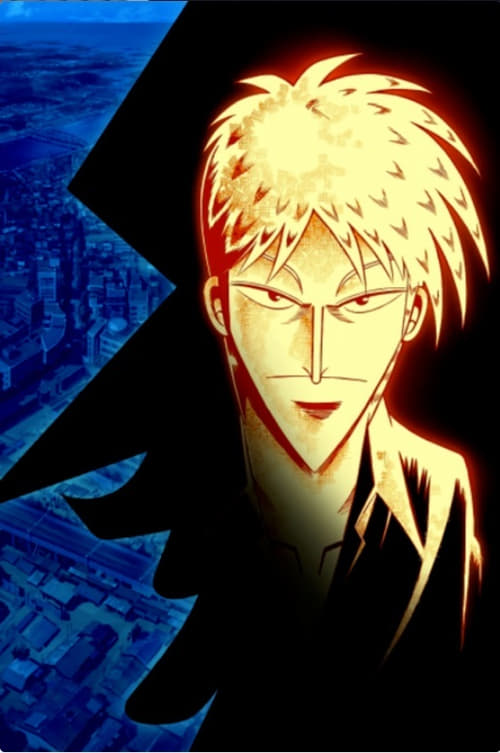 Akagi is a mahjong centric Japanese manga, written by Nobuyuki Fukumoto and first published in 1992. It is featured in the weekly magazine Modern Mahjong, and is a prequel to the author's previous work Ten, in which Akagi's titular character also appears. Due to its popularity, the manga has been adopted into two live action movies, and a 26 episode anime series which aired in Japan in the fall of 2005.