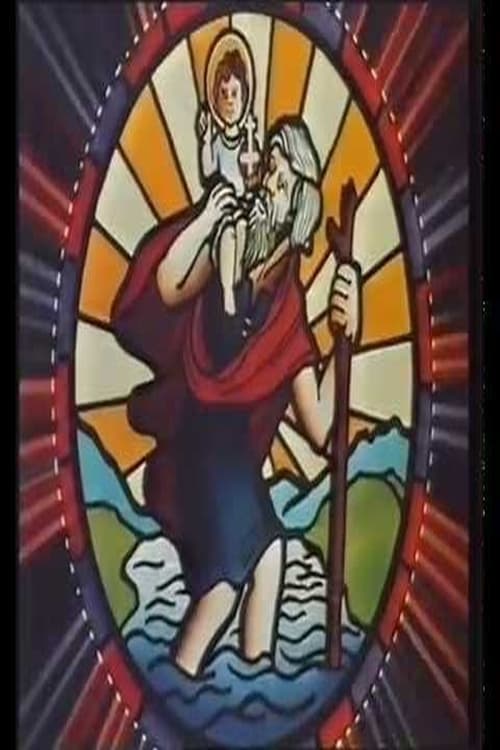 Highway is a British television series, broadcast from 1983 until 1993. Presented by Sir Harry Secombe, the show was a mixture of hymns and chat from various locations across Britain, produced by their respective regional ITV franchise holders. The programme was administered by Tyne Tees Television in Newcastle upon Tyne, who had a track-record for organising cross-franchise series for the ITV network. Guests sang religious songs, gave readings or talked about their lifestyles and spiritual feelings. The series was broadcast on Sunday evenings. The final series was moved to Sunday afternoons. Highway was replaced by Sunday Morning with Secombe in which he would broadcast from the venue of the following Morning Worship service.