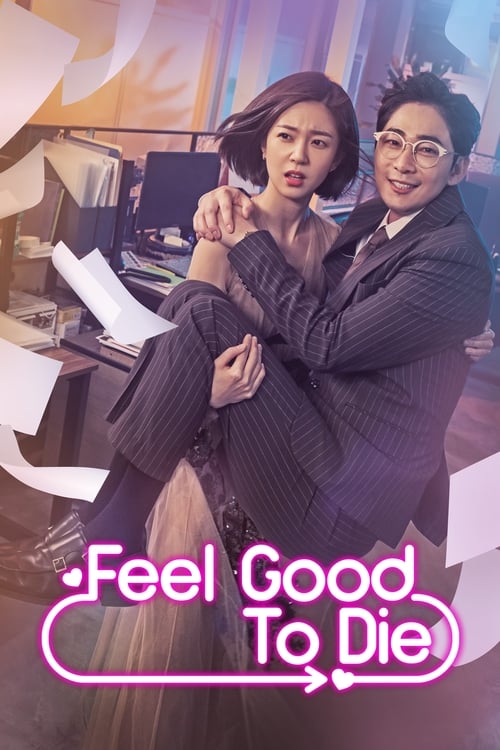 Lee Roo-Da tries to reform her tyrannical boss Baek Jin-Sang to become a new and better man. Because the boss has such a terrible personality, all of his subordinates including Roo-Da despise him. One day, Roo-Da is so mad at him that she hopes he dies already. When he gets hit by a truck and dies, she blames herself and wishes that it would all be a dream. The next morning, she wakes up and learns that she has been caught up in a time rift, and her battle to bring her boss back to life begins.