Legend of the Galactic Heroes Gaiden 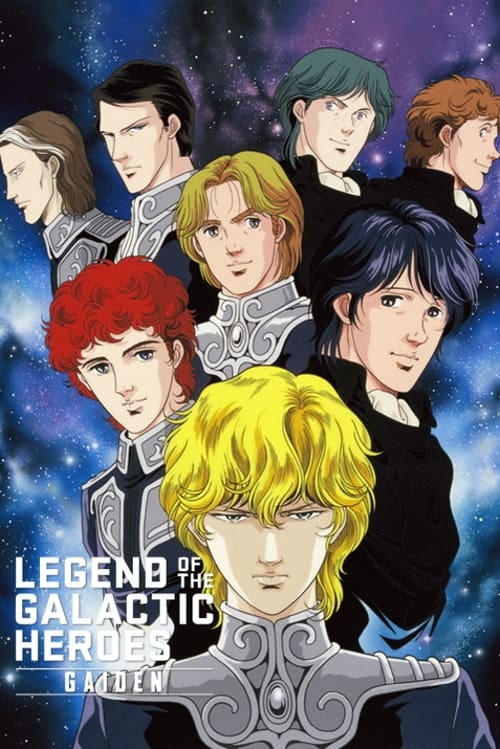 Prequel to the original series, focusing on Reinhard and his steps up the chain of command in the Galactic Empire. Also focusing on the FPA's Yang Wen-li. A chronicle on how he earned the title "The Hero of El Facile" and his handling of assignments he received after the historic event. Spiral Labyrinth also continues with the background of Reinhard and Kircheis where the first Gaiden left off.