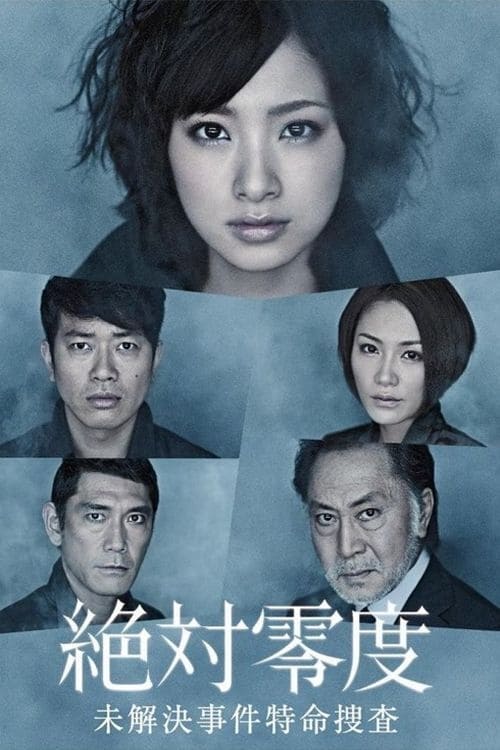 Zettai Reido is a Japanese police procedural television drama. The first season, subtitled Mikaiketsu Jiken Tokumei Sōsa, was set in a fictional version of the Tokyo Metropolitan Police Department division that specializes in investigating cold cases, which is based on an actual division established in Japan in 2009. The first season aired from April 13 to June 22, 2010 on Fuji TV's Kakku time-slot. It premiered to a 18% rating. A special two-hour long episode which served as conclusion to the first series was aired on July 8, 2011. Season two of Zettai Reido, subtitled Tokushu Hanzai Sennyū Sōsa takes place a year after the events of the special episode, after Sakuragi and her fellow detectives have been transferred to the undercover investigation division which deals with current crimes. The second season aired from July 12 to September 20, 2011 on Fuji TV's Kakku time-slot. It premiered to a 15.4% rating and ended with a season-high rating of 16.3%. The last leg of the second season featured guest star appearances by Yūsuke Santamaria and You Yokoyama.