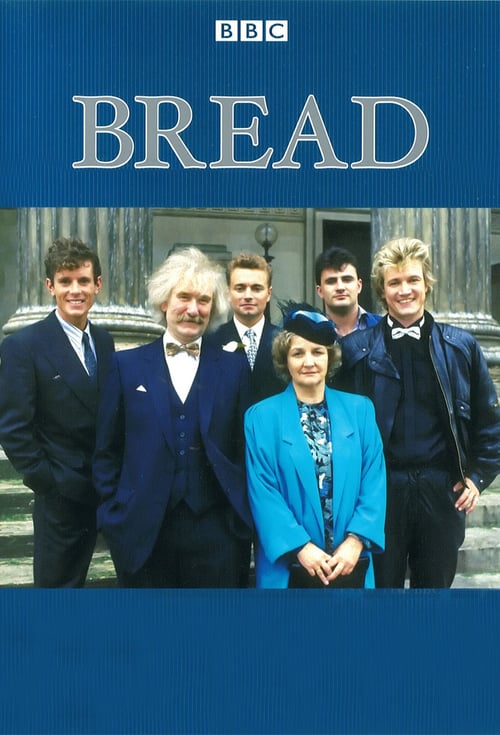 Bread is a British television sitcom, written by Carla Lane, produced by the BBC and screened on BBC1 from 1 May 1986 to 3 November 1991. The series focused on the devoutly-Catholic and extended Boswell family of Liverpool, in the district of Dingle, led by its matriarch Nellie through a number of ups and downs as they tried to make their way through life in Thatcher's Britain with no visible means of support. The street shown at the start of each programme is Elswick Street. A family called Boswell had also featured in Lane's earlier sitcom The Liver Birds and Lane admitted in interviews that the two families were probably related. Nellie's feckless and estranged husband, Freddie, left her for another woman known as 'Lilo Lill'. Her children Joey, Jack, Adrian, Aveline and Billy continued to live in the family home in Kelsall Street and contributed money to the central family fund, largely through benefit fraud and the sale of stolen goods.