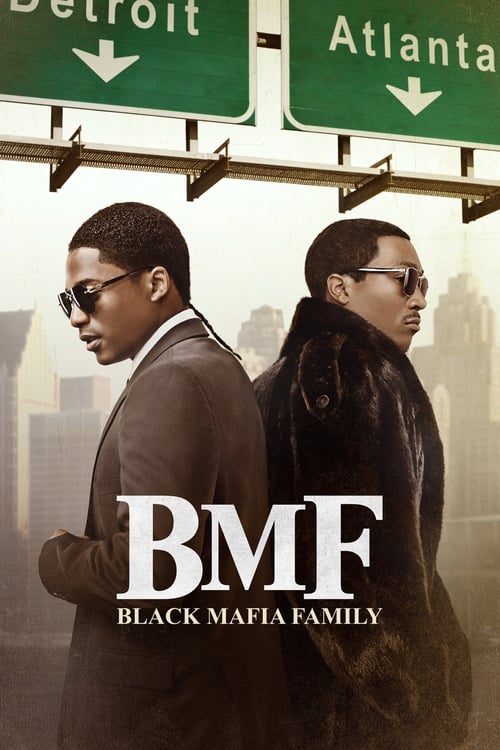 The drug trafficking drama is inspired by the true story of two brothers who rose from the decaying streets of southwest Detroit in the late 1980s and gave birth to one of the most influential crime families in the country. It revolves around brothers Demetrius "Big Meech" Flenory and Terry "Southwest T" Flenory, who together took their vision beyond the drug trade and into the world of hip-hop. The drama, per Starz, will tell a story about love, family and capitalism in the pursuit of the American dream.