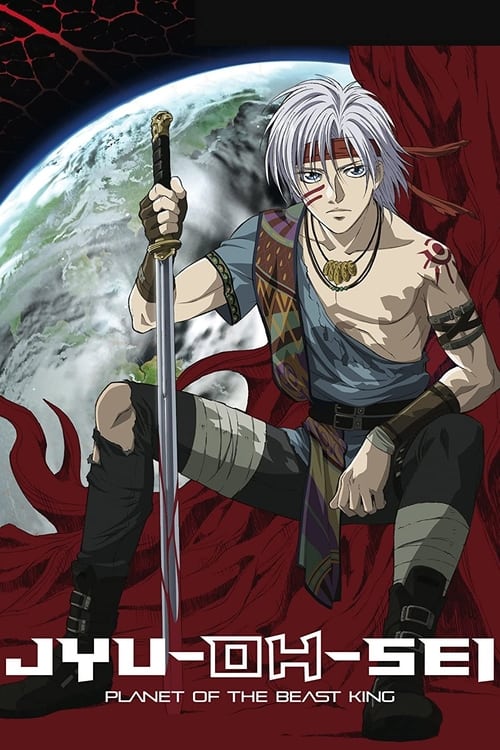 Jyu-Oh-Sei is a Japanese manga series written and illustrated by Natsumi Itsuki. An 11-episode anime adaptation was animated by Bones and premiered April 13, 2006 in Japan as part of Fuji TV's Noitamina programming block. On May 2, 2009, the series made its North American television debut on the FUNimation Channel.