The Sleuth of Ming Dynasty 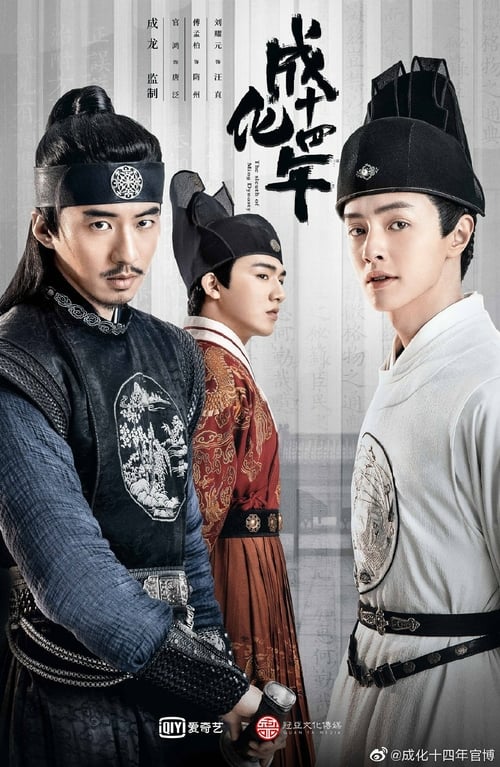 Set during the 14th year of Chenghua Emperor's reign, Tang Fan, a sixth rank official and Sui Zhou, an embroidered uniform guard, join hands to crush a conspiracy to maintain peace and order for the people. After working together to solve the case involving the Marquis' son, Tang Fan (Darren Chen) and Sui Zhou (Fu Meng-po) gain widespread fame and form a lasting friendship with each other. Although his reputation precedes him, Tang Fan remains honest and upright in his duty as a public servant and continues to rent a humble home. His landlord is found dead in her quarters presumably from suicide, but clues lead to suspicions of foul play. After the case is resolved, Tang Fan travels to Henan to investigate the sudden disappearances of people near the tomb site of the late Northern Song Emperor. When the culprit is revealed, it seems that he is but a pawn in a much grander conspiracy. As major cases continue to plague the capital and the local offices, Tang Fan and Sui Zhou work hard to unmask the mastermind who is pulling the strings in the background.