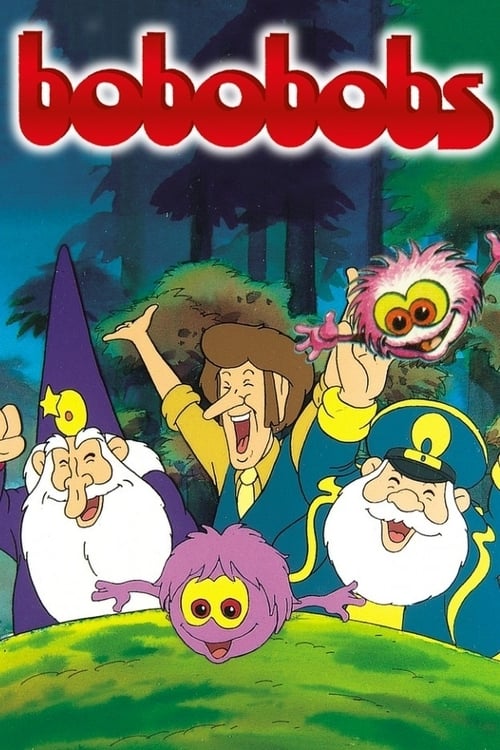 The Bobobobs are a group of nomadic miniature humanoids with psychic powers who live in a part of the universe far away from the Earth. A crew of Bobobobs, led by captain Bob Wouter, sets sail in the Bobular Quest towards Earth to save the humans from dinosaurs. Along the way, they encounter a variety of different alien species, some of which are hostile.