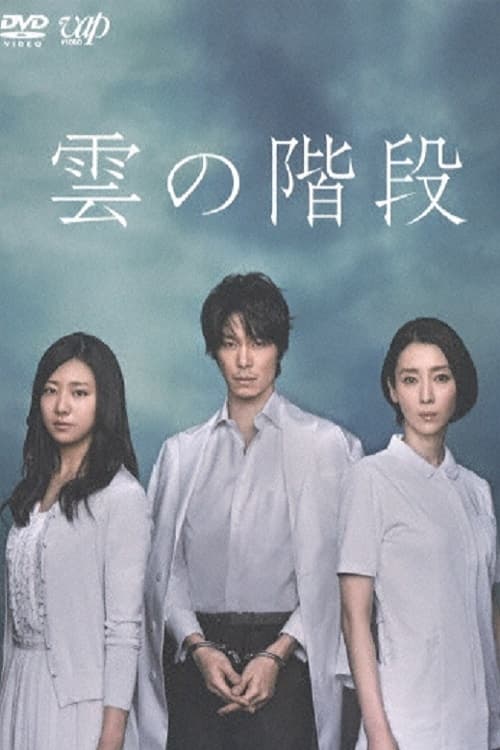 The unassuming SABURO AIKAWA is somewhat of a rising star in the small, remote island he calls home. Dr. Muraki, head of the island's only clinic, recognizes Saburo's dexterous fingers and takes him under his wing. Saburo proves to be a talented surgeon and quickly wins the favor of the island's ageing residents. Saburo, however, does not have a license to practice. As guilt and responsibilities bear down on his shoulders, Saburo finds solace in a simple nurse named Akiko, a colleague who is a native of the rustic island. But just as their love begins to blossom, a young tourist also named Akiko arrives and turns the couple's world upside down. While visiting, the younger Akiko suffers a life-threatening emergency and puts Saburo through his most difficult surgery thus far. Akiko recovers miraculously and falls in love with her savior. She sets out to marry Saburo and gets her father, a powerful doctor who owns a large hospital in Tokyo, to offer him a lucrative job as a surgeon. Yet with the dark secret of being unlicensed, Saburo finds himself torn between two women who share the same name but live starkly contrasting lives. Saburo can stay in the small island and live quietly with the Akiko who protects his secret and provides him solace. Or he can marry the wealthy Akiko and rise to heights he never imagined, but with the constant fear of being found out. Saburo's choice of woman will determine his walk of life. What kind of man will he make of himself? Based on the 1982 best-seller by the master of romance novels, Junichi Watanabe, Forbidden Practices weaves together the raw themes that consume any person's life-- love, success, duty-- and puts them through moral challenges. How far should one go to achieve these?